Home » Blog » All About Accessories » Best in Backyards Congratulates Winner of First Bull Burger Battle of 2014
Share This Post: 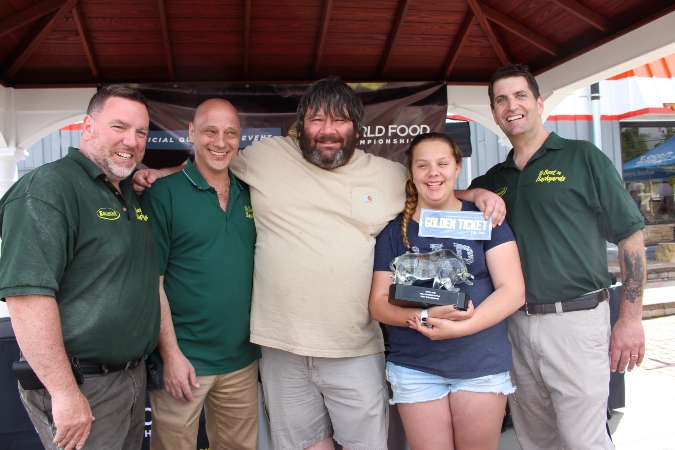 Skip Day of Team Swamp Pit BBQ took first place at the first Bull Burger Battle of 2014. It was held at Best in Backyards in Mahopac, NY on May 31. 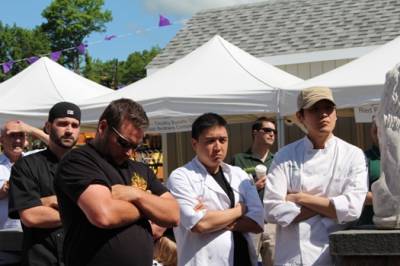 Day, a resident of Wantagh, NY, and his daughter Elizabeth whipped up a burger that featured American and pepper jack cheese, a Jersey-inspired pork roll and sautéed onions and shallots between two slices of Rye bread. Day first cooked up the burger about eight years ago, and has since made a few tweaks here and there. Named the “Infamous Skippy Burger,” it has earned him recognition in other competitions, too. 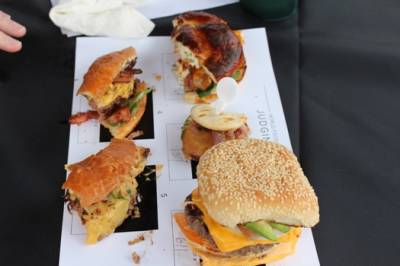 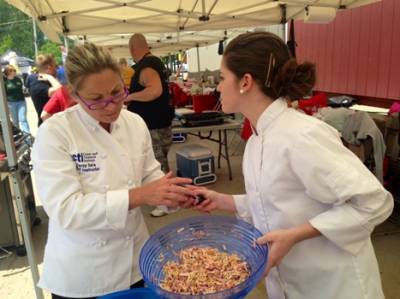 As the grand prize, Day took home a premium Bull outdoor Angus grill, valued at $2,500. He will also receive a paid trip to Las Vegas to compete in the World Food Championships in November. There, competitors will battle for thousands of dollars in prize money, plus food fame!

To learn more about the competitors–and burgers–at the Mahopac Bull Burger Battle, see this press release or visit our YouTube channel. 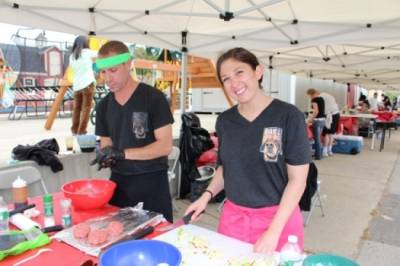 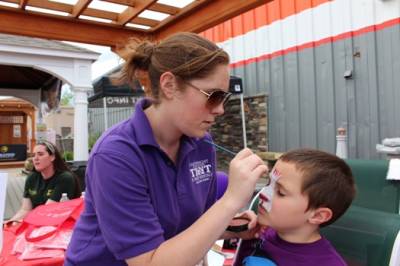 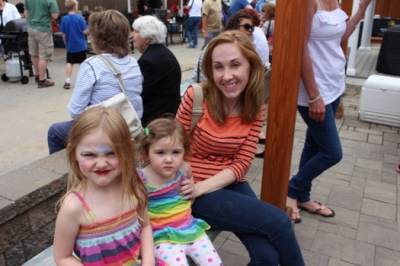 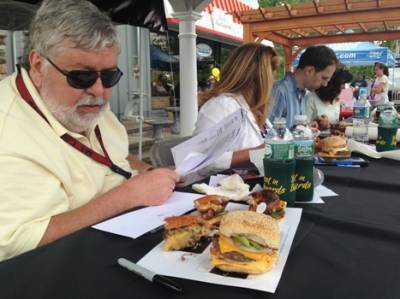